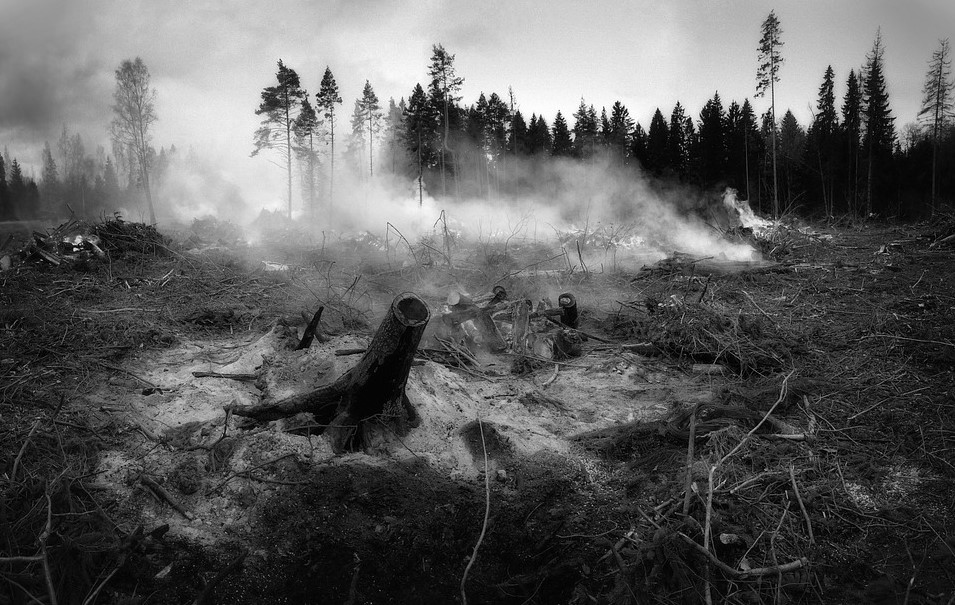 Specific causes are unknown, but the higher than average temperatures, lower than average rainfall and high winds are certainly aggravating the situation, and several “catastrophic” fire warnings are in place, including areas of Sydney. The forecast for the next 10 days is not encouraging, as more high winds and no rainfall are predicted.

While the residents of Australia are accustomed to the “wildfire season”, and are used to being prepared, this rash of outbreaks came early and quickly, catching many unprepared.

How can we help?

While together we may or may not be able to affect the climate, let’s tackle what we can do now - visit caylym.com for more information on a 24hr, low-cost, immediate aerial firefighting solution.