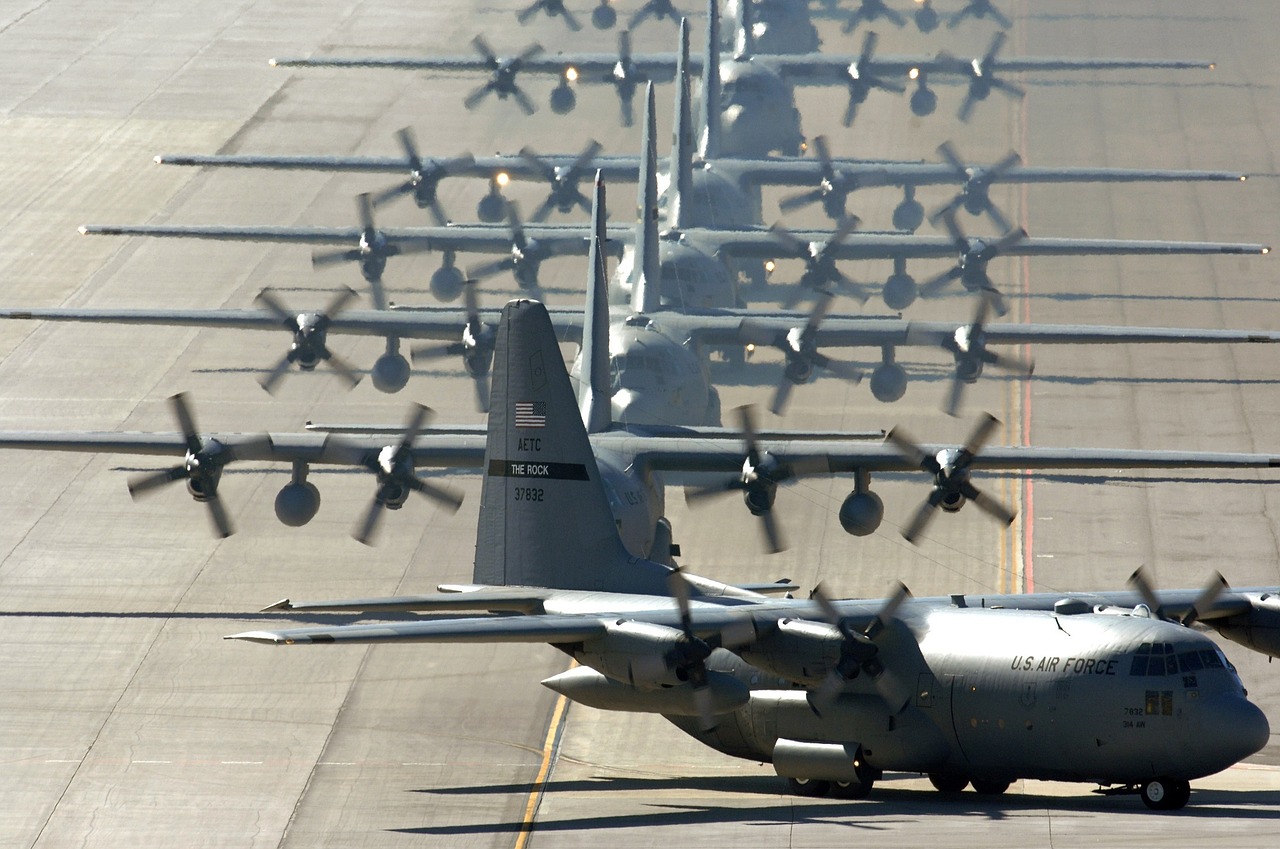 The Guardian saves governments from purchasing single-mission aircraft that need to be maintained all year round whether each aircraft is engaged in a fight or not.

Assuming some or all of these aircraft are available they can engage today. There are no extra aircraft to purchase or store and no additional crews to pay. If each of the above aircraft made just one drop on a fire today it would mean an extra 600,000+ liters added to the fight.

The Guardian has been deployed in Asia, Europe, and North and South America and is the only system of its kind to be dropped on a live fire. For more about what the Guardian can offer contact Caylym here.